How to Build a Chatbot from Pitch to Promotion 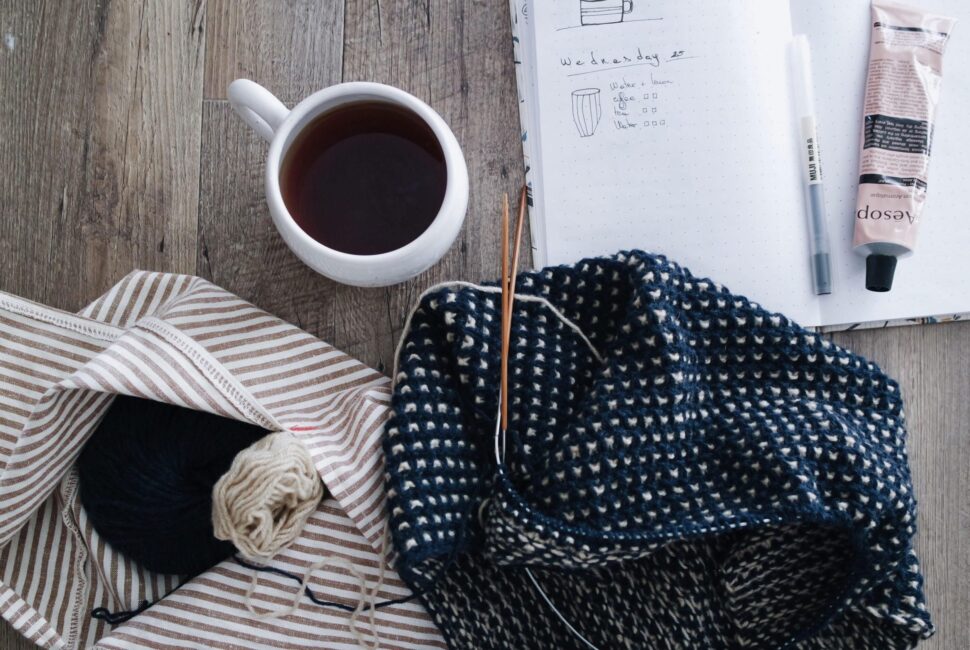 In April 2016, something happened at Facebook that would quickly result in a revolutionary paradigm shift on the horizon of online communication — from mobile to desktop, marketing to services, personal to corporate — everything, really.
Messenger opened its doors to developers with an invitation to create chatbots — something of which roughly 78% of online adults were unaware.
Within six months, developers had created about 30,000 active Messenger bots. Today, less than a year later, that number is up 233%, with 100,000 active bots on the platform.
But it’s not just a popular, funky thing to do. Businesses using chatbots are seeing results, like Sephora, which reportedly earns “an average spend of over $50 from clients who have booked an in-store service via its Messenger assistant,” according to VentureBeat.
In case you’re wondering what the heck a chatbot actually is, though, here’s the condensed definition: A bot is nothing more than a computer program that automates certain tasks, typically by chatting with a user through a conversational interface.
There’s a vast range of chatbots. They can be rule-based, or powered by artificial intelligence (AI), both of which will drastically change the process of developing one. And if you’re looking to formulate your own chatbot strategy — from building the bot from scratch to promoting it and getting customers to use it — we’ve developed a basic framework for just that.
Read on, and let’s start building.
How to Build a Chatbot from Pitch to Promotion

1) Decide your bot’s purpose.
Ultimately, the purpose of a bot is to provide a service people actually want to use — time and time again. No bot is meant to do everything, so when you set out to create your own, think of an existing problem that it can fix in a more efficient way.
While there are many types of chatbots, if you’re building one for the first time, you’ll likely want to choose from the following two options:

2) Decide what messaging app your bot will live on.
Earlier, we provided examples of bots that live on Messenger and Slack, respectively. And while those are two very popular options, there are many more available — for example, Kik and Viber.
Your chatbot’s “home” will largely depend on who’s using what. You’ll want to aim for the apps with an audience that matches the one you’re trying to reach. Slack, for example, tends to be more business-focused, so productivity bots are particularly helpful there.
Sephora is a great example. While the brand has bots on both Messenger and Kik, each one functions differently. The Messenger version is used for customer service, feedback, and booking makeovers.

3) Create your bot’s personality.
Remember when we mentioned the importance of matching your bot’s home with the audience you’re trying to reach? Well, we have a similar guiding principle for your bot’s personality: It should match your brand.
One of our favorite examples here is Pegg, a financial assistant designed for startups and small businesses — but speaking as someone who recently returned from vacation, it’s helpful for anyone trying to track their spending. And while finance isn’t something that’s usually associated with a fun, playful voice, Pegg’s bot, HelloPegg, flips that connotation on its head with a cute logo and friendly voice.

The 5 Best Messaging Apps for Marketing in 2017

Remember only being able to send 1,000 texts each month? …

During the summer my wife and I got to go …

I carry my years without submitting to the regimen of …

Paris is one of the most beautiful cities on earth, …

From the enclosure wall of the cemetery you can enjoy …

What sounds more fun? Filling in spreadsheets with data for …

Working remotely as I do, is something that I love. …

Being outdoors, walking, with my phone tucked inside my rucksack, …

What is one sign of a good taqueria? The salsa, …

Hit enter to search or ESC to close